In August last year I backed my first Kickstarter, a digital camera based on the venerated plastic Holga. After ‘crowd-sourcing’ which colour I should select back in December my multi-coloured little wonder was delivered yesterday. 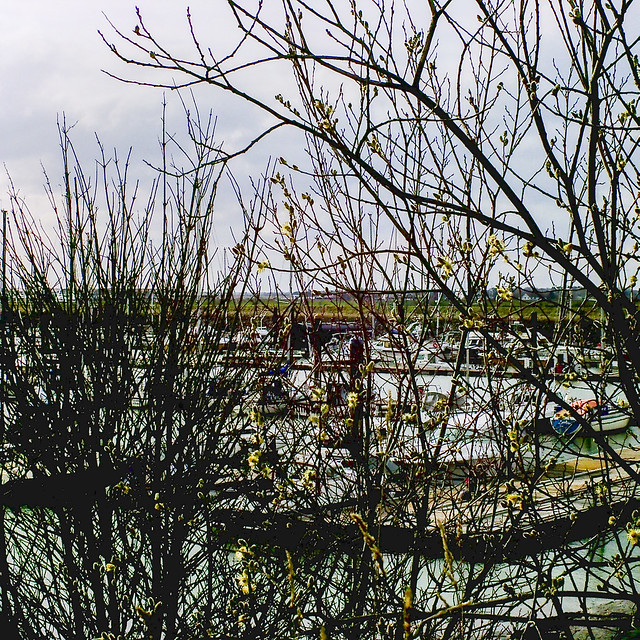